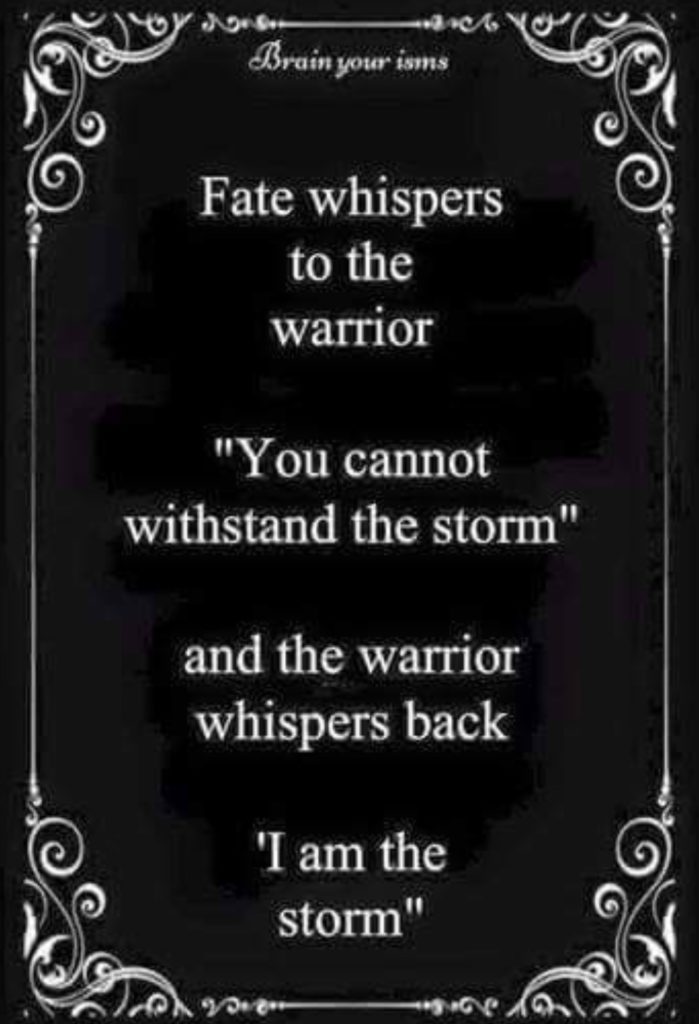 Occupation: Military Admiral and Commanding Officer of Orion with acting authority over all branches of military through the agencies of the  US government and the United Nations.

Admiral John Howard, AKA Howser was raised in the cigar chomping, war-hero General Patton era.  The WWII era war propaganda spun tougher-than-leather Generals out in the muddy fields taking artillery rounds with infantry men while digging out tanks by hand with shovels for the viewing eyes at home. Howser learned from that gritty propaganda what it would take to become “America’s Sweetheart” military leader. According to Jane, Howser, as she calls him, is no more than a glorified snake oil salesman, manipulating the public for his own personal gain, making false allies with questionable countries to gain Intel , and above all else, interested only in self preservation. She does not trust his authority, yet feels a blind obligation to obedience not only because he is her father, but she feels a deeper commitment to Orion.

Howser was not always a crass and manipulative war monger.  His detachment and cruel tactics developed out of his own traumatic experiences, and years of witnessing death and loss. Beginning with the tragic death of his CIA partner and wife, Hemmingway Chamberlin. After the death of Howser’s wife, Howser became committed to perfecting a mortal combat training tactic which he called The Killing Circle, in hopes that his own daughter would never be subject to the intense torture that Hemingway had suffered due to her own lack of training. Howser’s demons constantly haunt him. Rather than show themselves as love and compassion for Jane’s well being, they manifest in brutal and intense ways. Howser is the first character we see attempting to deal with what previously called “shell-shock,” as he admits he “would rather shoot himself privately, then admit to others publicly that he couldn’t handle something.” Howser and Hemingway openly talk to each other about the strange feelings and dreams they have after missions, but they don’t understand them. They simply agree to push them deep inside and never speak about them. Howser attempts to train the members of Orion this tactic of repression, although times are modernizing and the term PTSD is beginning to be used. Howser enlists the aid of an experimental psychiatrist named Gail Reed. Her methods of treating the teams trauma is nearly more devastating and harmful than the initial event.

Howser marches on through the pages of Orion One, taking credit for the teams accomplishments, and showing up to administer punishments, and bark orders like a true Commander.

“Courage is being scared to death, but saddling up anyway.”- John Wayne

“The president of the United States was on to something back in the early days when the League of Nations was developing into the United nations, and secret cells were needed to protect the world and not just small units and their citizens. But he wasn’t strong or organized enough for the task. I respected his vision, but I knew I was still too green to take it on, so I waited until the moment was right. As the presidents first acting ‘Special Missions’ agent, a new position we created, I had great liberty to gather groups of men together from various countries and begin developing what was soon to become my greatest accomplishment, Orion. A world wide, covert paramilitary cell, with unlimited jurisdiction to keep the peace for a world order of government. This is no Organization for the weak minded, faint-of-heart, physically unfit human. I need to ensure that all my soldiers and Marines are trained properly to survive. The Russian Secret Service, Spetsnaz, contributed five team members, renowned for having the most ruthless shock troops in the world.  The Iranian elite Ministry of Intelligence and Security (MOIS) have four active agents in the program; MI6 is the UK’s security agency with 200 active agents sent to the program; Syria, Cuba; Pakistan; Argentina, France, Germany, Egypt, Italy, and the central hub in South Africa all enlist agents. I train them all to work on demand, interchangeable and covertly to maintain the world balance within the guidelines and directives of the United Nations, under the ‘World Order Division’. My timing came at the turn of the office of the presidency, and the torch was passed to me. President Chambers needed a front man, a well respected and charismatic military public figure for the people. He wanted to be popular, and I wanted control of Orion. We both won that day.” – Admiral John Howard, AKA ‘Howser’ 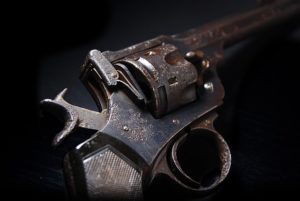 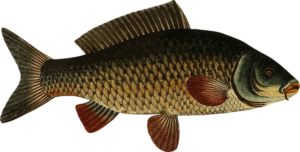 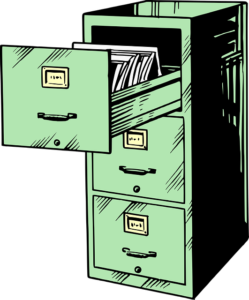 “You just train till you puke your guts out and then you keep going.”

Favorite weapon: “One that will shred this questionaire.”

Relaxation: “Realxation? Oh yeah I forgot to go to my knitting class today I was busy cleaning my rifle.”

Favorite movies: “I am not answering this.”