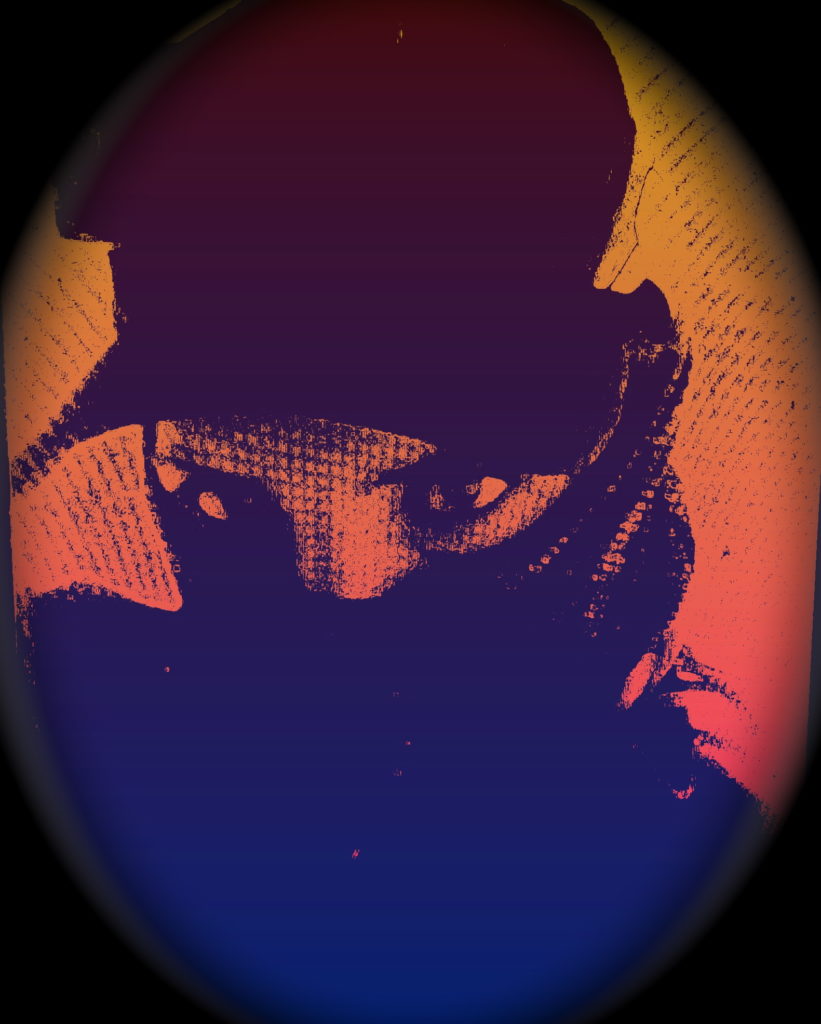 Role in the story: Main character

Occupation: General and Second in Command of Orion.

General Elizabeth Howard-Stapelton, also referred to as “G.I. Jane,” may only stand 5’4” tall and weigh a less than impressive 118 pounds, but do not underestimate her. She is ridged, mean, aggressive, fierce, and most noteworthy-a highly skilled, elite killing machine. Whether it be with the plethora of weapons at her disposal, or simply with her bare hands. Jane is a ruthless assassin, a skilled sniper, and an expert Krav Maga fighter. Although she always has a plethora of weapons at her disposal, she may just choose to use her bare hands. It is inevitable she would possess such skills, having been born to two elite operatives, and then raised and trained to follow in her father’s footsteps as the head of Orion. Her father, Admiral John Howard, A.K.A. “Howser,” is brutal in his training of Jane, and determined through harsh tactics, to empower her with the skills she will need to endure the dangerous life-threatening missions that Orion will task her with.

Jane comes across as brusk, often disconnected, cocky and confident. Like her father, she has a low tolerance and a quick temper. She battles extreme trauma and PTSD, having begun killing and training missions at an extremely young age, with little or no supportive medical staff in Orion to address her trauma. Glimpses of Jane’s softer side emerge, through her devoted friendship with Screech, another member of Orion, and Jane’s long time best friend; and within the deep trusting bond she has with her “trusty side-kick” Maxine, her scruffy terrier. We also see her develop a relationship with Tom, and their eventual marriage, that takes a tragic turn. With every loss that Jane faces, we see her become more hardened, and more “battle ready,” as we watch the effects of PTSD and trauma left untreated, unfolding over the span of her life. Yet she shines as a leader, and a killer, and remains rigid in her duty to serve her country. She prides herself in her discipline and her integrity; training constantly to perfect her skills, and sacrificing relationships along the way. Like most super hero’s and strong independent characters, Jane maintains her self respect, trusts her own instincts, and is always guarded when it comes to authority figures; she knows in the world of Orion the no one can be trusted and that the government will fall back on “plausible deniability” if shit hits the fan.

Jane is a realistic interpretation of what it is like to be a woman in her position. She is never trying to “be a man”, yet displays the appropriate hostility, aggression and emotions for the military culture that she was raised in and needs to survive in. She simply sees herself as capable of doing every job that she is assigned as a Marine disregarding her gender. Throughout the story, her reactions to certain trauma or  happy uplifting events is that of a real human.  Sometimes she questions her more natural side and does not realize just how other’s perceive her, as a deeply caring woman, and a very loyal friend. When Ula immediately recognizes that Jane is in fact a deeply caring and an incredibly loyal friend, a lasting friendship is born between two uniquely strong and stubborn individuals.

Jane is drawn to the passion of the people and their plights, and is determined to “save” as many as she can from the clutches of the enemy, often viewing herself as a super-hero, able to overcome extreme obstacles and physical challenges. This she proves through her countless missions with Butch, Screech, Tom, Jude and Pilot, and grueling subjections to repeated torture, broken bones, snakebites, and gun shot wounds; however she survives to make her way back to Tom’s parents, Marlene and Eugene, to recount her tales to her nephew Sam, and walk him through the process of becoming a Marine. This path leads her towards some eventual healing and reconnecting with a family that she had been longing for.

A PERSONAL NOTE FROM JANE:

“As a child a loving foster family, chosen by Howser, raised me until I was old enough to enter the Orion program.  They nurtured my ‘tomboy’ spirit and my inquisitive nature. By age 7, I freely explored the open country with guns (real ones) strapped to my back, and I got hurt often. I would arrive home at the end of a day exploring the fields with my dog, covered in dirt, scraped, bruised, and full of stories. Other days I would wear dresses and play in the school yard after Catholic mass with all of the other farm kids.

My family raised me to speak my mind and have opinions, rather than sit back. As a young girl, I’d look at my reflection in the mirror and see the fearlessness in my eyes, and the courage to lead. I never wanted to be a princess. I wanted to do, and say, things, lots of things. My young voice within me rang loud and clear saying, ‘you are different and there will be many people who will not like you.’ I listened to the stories spun around the long dinner table told by my family and their friends, with great laughter, and sometimes greater sadness. This wove the fabric of my core that made me the strong woman that is able to endure the life I lead today.

I am an intense person by nature. Good or bad, I don’t have a governor to manage my emotions at all times. I don’t want to restrict myself that way. I don’t need to be liked by everyone and  I don’t need to be loved by many. My circle is very small by choice because I find few who hold themselves to high standards. I want people in my life that can handle straightforward direct talk-those who are loyal to a cause and one another. Hypocrisy chaffs my hide more than anything.

I defend women in the ‘teach a woman to fish and she will never go hungry’ sort of way. Sure, if I see a woman getting thrashed in a parking lot, I will step in and ‘fold her attackers laundry’ while he is still wearing it. I’m not afraid to get in the middle, but I would rather show a woman that she has the power to avoid that situation all together and walk tall with self awareness and pride and defend herself if she needs to. I think its time that a new woman step forward and claim the spotlight, and that the male population embrace this. We know what women are capable of when it is done with the right intentions and with the correct support. There is nothing wrong with women having a voice, confidence and equality.

Build up your girls, give them a voice and make it loud. Teach them to walk tall and with authority. Show them how to fall down and to pick themselves up over and over again. Give them a realistic perspective on life. They must count on themselves to do the work and the work will be tough; yet they are more than capable.

This isn’t just the Year Of The Woman; this is The Year Of Humanity. Human kind is kind.”

When it comes to sharpening my training skills I first have to master my mind, my reflexes and my individual senses. To do this I spend countless hours accomplishing tasks from the mundane like building a fence, to high level such as clearing a building, all without the use of one or more of my senses. For instance, by eliminating the sense of sight I have to rely on my other senses to compensate, and I develop confidence and trust in my abilities. When I train with other members of my team, we each eliminate an oppositional sense. When I do not have vision, and David does not have his voice, we need to adjust and find a way to effectively communicate and survive. This can then be translated into a realistic scenario if we were to become injured in battle. We can move and act synergistically. This is also effective to reduce initial panic that one might feel if you were suddenly blinded or deafened. You will find that if you practice this enough, your mind and body quickly adjust like second nature to keep you calm.

Weapons: “Currently my hands…just kidding…ok, probably my Sig Saur P229 .357 believe it or not, mainly because I hate to clean 1911’s, but mostly it is simply an extension of myself. Like socks in the morning, I don’t get dressed without it.”

Relaxation: “Fishing first, then camping, hiking, hanging out with my dog, just kind of being quiet.”

Music: “I was sort of stunted musically, being in Africa most of the time, or working, so I like a lot of old stuff like Cat Stevens and Metallica. The old Metallica, before James Hetfield cut his hair.”